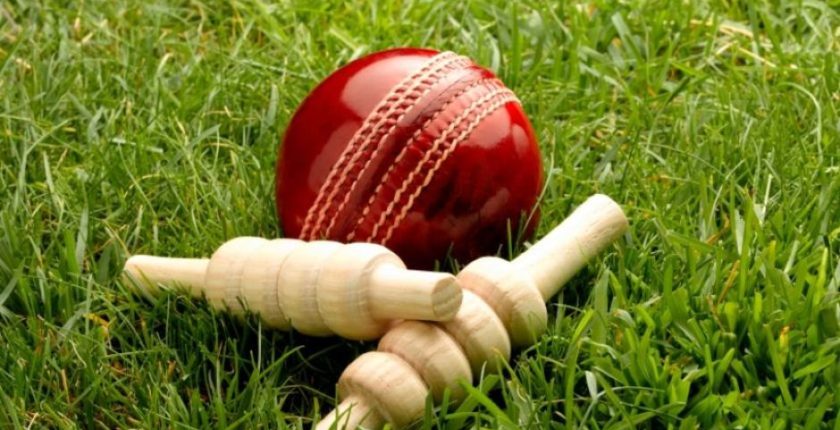 The U9 league season got off to an excellent start at a sunny Sutton Cricket Club on Sunday morning.

After Histon won the toss and chose to bat, some early tight bowling, particularly from Sanketh and Arthur put us in a good position to have a manageable total to chase. Bobby then chipped in with a wicket and some excellent fielding, notably by Oliver, led to a very close run out (with both Histon batsmen at the same end but neither in their crease!). However, Histon had some good strikers of the ball and continued to accumulate ending up on 245 off their 12 overs.

Our reply started off against Murray, their strongest player who regularly plays U11. He was constantly challenging the stumps with good pace and accuracy and so it took us a few overs to get back above the 200 mark. However, some big hitting lower down the order, particularly from Rithik with the game’s only maximum, got us ahead of the game. However, enthusiasm continued to get ahead of the batters so we also consistently got pegged back by the clatter of wickets.

This meant that when the final pair, Joseph and skipper Niketh, went out to bat we still needed 5 to win. Some bodyline bowling and an early wicket did not help this but both batters kept their heads in the second over before Niketh unleashed a fine leg glance to leave us needing three to win with only the final over left. However, this over was bowled again by Murray, but some excellent manoeuvring of the ball meant they managed to score six runs with one ball to spare. A dot or runs would mean victory but a wicket would see us lose. Ball, nudge, run and the game ended with a tight 5 run victory for City of Cambridge.

What an exciting match. Nerves were frayed and nails fully bitten by the end. The players, coaches, parents and large crowd (who had assembled for the Ely / Sutton game following) thoroughly enjoyed it.